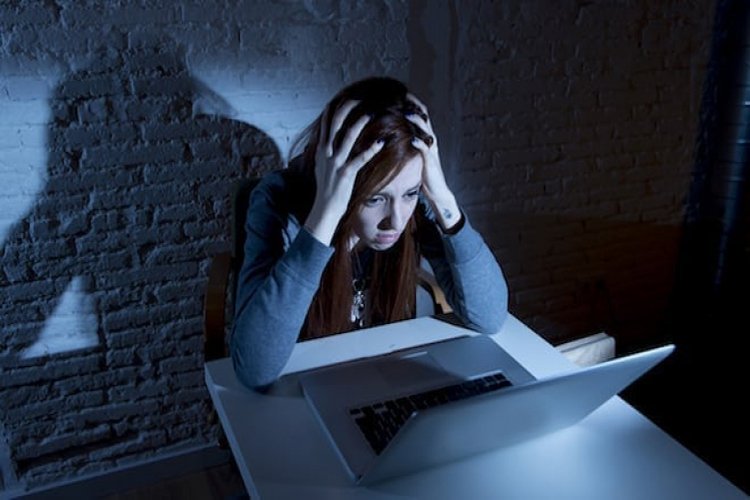 Everyone sometime in their past has been a victim of bullying. So we are very much sure that what actually bullying is and does to human lives. But, to understand the concept of cyber-bullying, it is important for us to look back at our past and throw some light on bullying.

The last decade, has witnessed an intense growth in the attention given to young bullying. The culture and tradition is being repeated again but via the means of internet. The emergence and excessive use of internet and social media sites has given birth to a new crime in the market by the name cyber-bullying. A wave of youth suicide cases, linked to this new crime prompted a surge of media attention. The schools are the most targeted bodies of cyber-bullying. The availability and access of mobile and other electronic devices in schools has made bullies take complete advantage of the situation. School administrations and other organizations are working to raise awareness against this crime among the students, teachers and parents.

Likewise traditional bullying, Cyber-bullying involves an imbalance of power, aggression, and a negative action that is often repeated. If we break it into simple words, cyber-bullying can be best defined as an intentional and repeated harm, caused via the use of computers, cell phones, and other electronic devices. This definition suits the best to define cyber-bullying as it portrays all the elements involved, very clearly and accurately.

Cyber-bullying can be in different forms, usually it’s rather indirect as the Internet and cell phones are used as a medium for communication. Negative behavior such as sending menacing and cruel messages via cell phones, any social media account online, or through email, as well as dispersing rumors with intent to damage a person’s image involves cyber-bullying. Also, the spreading of images that portrays another person in a negative or ugly role, online or through cell phones. Hacking or breaking into someone’s personal account, posting on their behalf to damage someone’s image and integrity of their account is also classified as cyber-bullying.

Bullying and cyber-bullying are quite similar to each other in terms of form and techniques, yet there are many new and different aspects that separate them from each other.

• Dispersal of offensive comments and humiliating pictures over social media sites spread like fire, hurting the reputation of the victim.

• Cyberbullying is 24/7. Being an online crime it may start from the homes, but continue to expand into school environments, neighbourhood, and everywhere.

• Because it’s online and mobile, it’s much harder for parents and teachers to notice and take quick action against it.

• Unlike traditional bullying, cyber-bullying allows the delinquent to disguise or hide his/ her identity behind a computer.

• Being online gives the offender the freedom to use cruelest words and worst actions as they do not have to face the victim compared to what is typical in a traditional face-to-face bullying situation.

It’s been a decade that cyberbullying is spreading like a virus which has no cure. People just can’t avoid talking about other people whether, it is a celebrity, a public figure or even anybody. It has become a source of entertainment for them. This torture can be found in different forms to harm someone online, such as:

• Harassment involves the act of consistently sending offensive texts to someone, torturing them to commit something worse or hurt their image via social media sites. There have been cases in which people use it as a revenge from their rivals. The offenders threaten by sending personal pictures after nasty or indecent editing.

• Flaming posts are comments is another form of cyber-bullying that involves sending rude, angry and insulting messages directly to the person. This form of cyber-bullying occurs usually in an online community like forums, group conversations and gaming chats. This results in the victim’s destruction of self-confidence and self-esteem.

• Cyber Stalking is a threat that a victim feels that he/ she is not safe anymore. This occurs when someone posts their personal data or images on the social media sites like Facebook, Twitter, Instagram, Foursquare and others. The stalkers misuse this information and start threatening the victim by sending impolite messages and stalking them and their location.

• Posing, form of cyber-bullying is the most difficult one to deal with. Posing occurs when someone breaks into your account and acts or poses like you. The offender post words, images, audio and video to and about others, which ruin the reputation of the victim. Facebook is one of the social networking sites that are filled with “posers”, posting status updates, images and videos that will result to bullying.

• Blackmailing is also one form of cyber-bullying in which the delinquent targets the customer threatening of leaking any private or secret information into public. This is usually done to get something in return, usually money. The victim stays in stress and depression throughout until it doesn’t stop. Blackmailing has often lead victims to take a bold and dangerous step.

• Denigration is the distributing information about other person that is offensive and false through posting it on a web page, sending it to others through email or instant messaging, or posting or sending digitally reformed photos of someone.