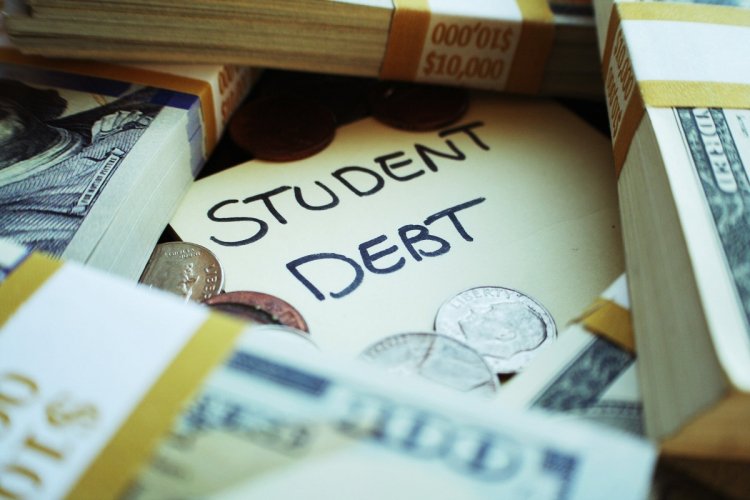 College is much less affordable for Generation Z than for previous generations. Many members of Gen Z are bypassing college and entering the workforce directly after high school. Here´s why college assistance would be one of the most valuable work benefits employers could offer Generation Z.

Gen Z and the Economy

Born around the turn of the century, members of Gen Z grew up in a world shaped by the Great Recession. According to the Annie E. Casey Foundation, this generation had "childhoods rattled by fragile family finances and futures hemmed in by sky-high college costs."

As a 2016 report by the Casey Foundation further noted, "The steep cost of college is making it difficult for young people to obtain the skills and credentials that lead to greater earnings and economic mobility." The report also cited an increasing disparity in the earnings of the college-educated versus those with only a high school diploma—indicating that, despite the skyrocketing costs of a college education, an undergraduate degree can substantially increase earning power.

Although the earnings advantage for college graduates is clear, the state of the economy has stymied Gen Z´s ability to afford a college education. Tuition costs soar while household incomes trail far behind. A report on financial aid and higher education by public policy organization Demos revealed that, "In the last 25 years, college costs have increased more than 400 percent, while the median family income has increased less than 150 percent."

Even traditional avenues for financial aid, such as loans and grants, may be less available to Gen Z. Between 1999 and 2012, the National Center for Education Statistics reported, institutional financial aid for those in the lower half of the income bracket had been trending downward, with those earning in the lowest 25% experiencing a 6.7% drop in need-based aid. In 2012, students in the lowest income bracket were less likely to receive need-based financial aid than their counterparts from the turn of the century; those who did receive the aid only got $100 more, on average, than was granted 13 years earlier.

College assistance from employers often comes in the form of tuition reimbursement. Employers may also use an enterprise-level education solution from a corporate partner to provide training and degree programs for employees.

Even though it will cost them money in the short term, employers have a vested interest in offering college assistance to the members of Gen Z as they enter the workforce. College assistance will result in better-educated employees, which in turn increases their value to the company. Employees with college educations tend to be more self-directed, analyze data and situations more effectively, and have improved communication skills. For members of Gen Z, this valued job perk can bring higher education within reach.

Companies offering college assistance will attract Gen Z applicants, who are more selective about workplace learning opportunities than previous generations. Known for their strong entrepreneurial spirit, Gen Z employees given college assistance may later become dynamic leaders within the company. This opportunity may make them more loyal to their generous employers—even in a world of tremendous choice, in which remote work has widened the field of available jobs.