WHAT IS THE PURPOSE OF AN HONORARY DEGREE? 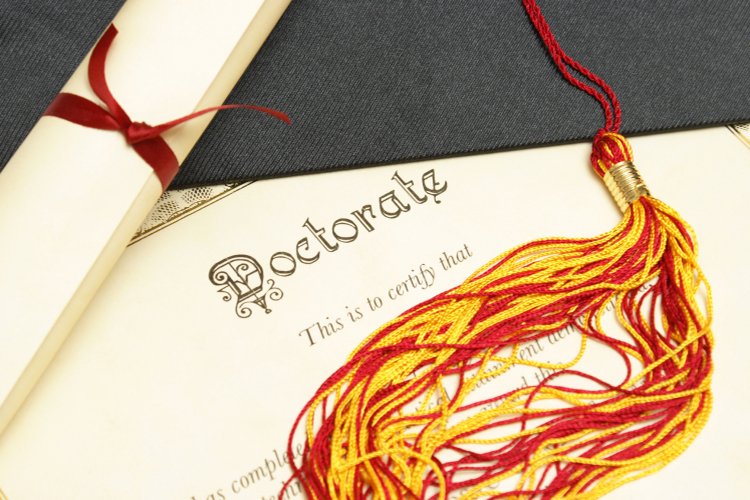 What Is an Honorary Degree?

What Is the Purpose of an Honorary Degree?

There are no academic or professional privileges associated with honorary degrees. Individuals can be called ´Doctor´ by others but should not use the title when talking about themselves, nor should it be used in written communications, including business cards. However, the degree abbreviation can be used after the recipient´s name. Recipients can also note on their résumés that they have been awarded the degree, but they should put the words ´honoris causa´ or ´honorary´ after the degree to show that the degree has not been earned through successful completion of an academic program.

What Is an Honorary Doctorate?

How Are Honorary Degree Recipients Chosen?

No doubt, many people are curious to know how to get an honorary degree. Schools that award honorary degrees engage in a selection process to identify those individuals who, in their opinion, have made significant contributions to society or a specific field. The selection committees may have rules regarding whether candidates can be contributors to the school, are running for public office, have high ethical standards, or possess any of the other criteria the school has established. It is not usually a requirement that the recipient is a graduate of the school conferring the honorary degree, though. Also, not all schools confer honorary degrees. For example, the Massachusetts Institute of Technology (MIT),Stanford University, and the University of Virginia do not offer honorary degrees.

Who Has Received an Honorary Degree?